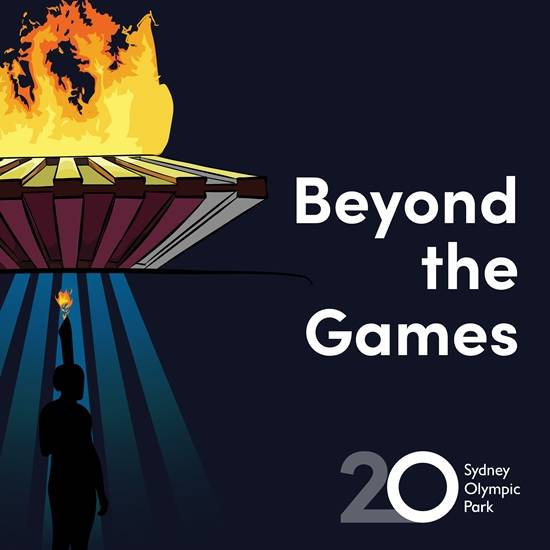 The podcast celebrates the best Games ever, and the legacy that has ensued. Mark Beretta chats to athletes, sports officials, industry professionals and Government executives to discover behind-the-scenes stories and secrets and find out why Sydney Olympic Park is internationally recognised as the best example of Olympic transformation and sustainable development.

The first episode drops 17 September and features former Olympics Minister Michael Knight as he openly shares untold stories on planning and delivering Sydney 2000. Knight paints an incredible picture of some potentially catastrophic moments he was able to avoid, walks through a step-by-step of the hear-stopping moment of the Cauldron stalling during the Opening Ceremony and warmly shares how the Games positively impacted Australians to embrace a sense of pride never fully experienced before. 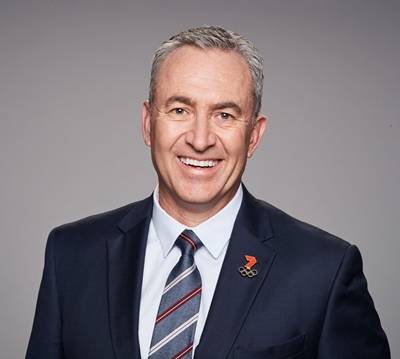 r spine-tingling Gold medal moments and the joy of delivering a Paralympics that gave the athletes the respect and focus they deserved following a disappointing Atlanta.

Beyond the Games is a must listen shining the spotlight on the 2000 Games and revealing the full impact of the Games in shaping Sydney Olympic Park today as a place for events, sports development, daily life, the environment and a world-leader in sustainability.
One episode is dedicated to the legacy of the Green Games and Romilly Madew tells of how Australians were incredibly innovative in delivering a sustainable Olympic Games that changed the building industry forever.

Mark Beretta said the podcast was a brilliant showcase of the highlights and legacies of the 2000 Olympic and Paralympic Games.

“I was at the Sydney 2000 Games and it has been a thrill be back in the Park recording a podcast and talking to some amazing people about their memories, and the incredible, world-class legacy that is so significant to all Australians,” Mark Beretta said.

The Park has developed into a sports hub with over 2.2M coming to watch sport surpassed by 2.6M playing sport and over 60 sports organisations located in the Park.

The Park provides vast green open space with 430 hectares of urban parkland area that attracts over 3 million people a year as a local and regional destination.

All eyes on nest